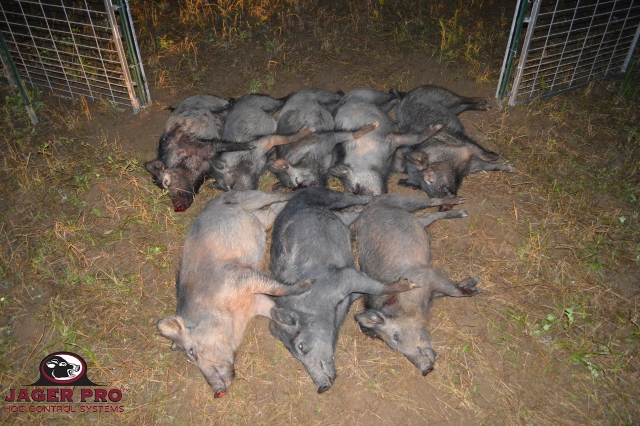 The I.C.E.® Cam photo shows the month is May and the overnight temperature is 70°F. We have established an automatic feeder as a food source. Sounder Intel verifies eight adults and no juveniles. We have determined one trained and certified Hog Control Operator™ will employ the trapping process using one M.I.N.E.® Trapping System. Our performance standard is 100% success which means we must remove all eight pigs expending the least amount of fuel, time, labor and money. 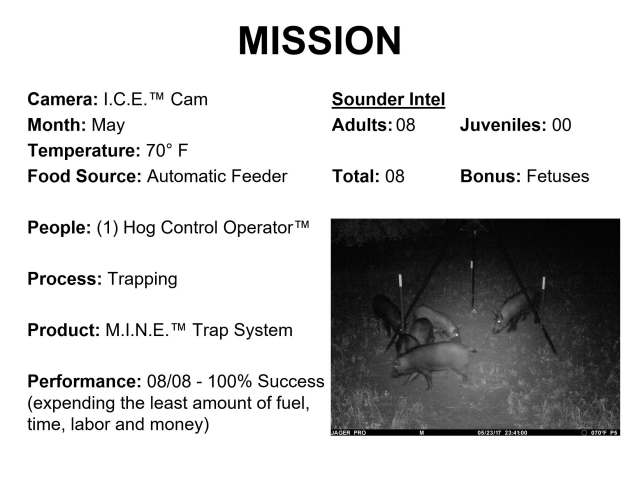 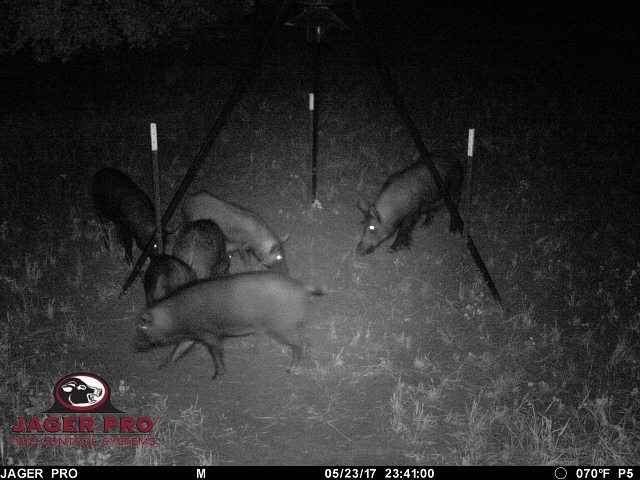 Date of the Blow Down captures were 29 May 2017. We effectively captured five adult boars and three adult sows expending five labor hours. Six additional adults were removed in the food plot. The four shooting events expended 4.25 labor hours. Harvest Efficiency Report column totals for Episode 14 verify 14 adults and 8 fetuses were removed from this property. 22 pigs were impacted, in six events, expending 9.25 hours of labor, which equated to a little over 25 minutes of labor per pig.

Observe the solar lunar calendar for another element of our strategy. The previous week of 23 through 27 May was the optimum movement time for the month as the 26th was the new moon. Both groups had overlapped their feeding pattern during excellent and good day ratings. We are counting on 21 May’s 21% fair rating and after midnight’s 13% poor rating to spread out their movement. 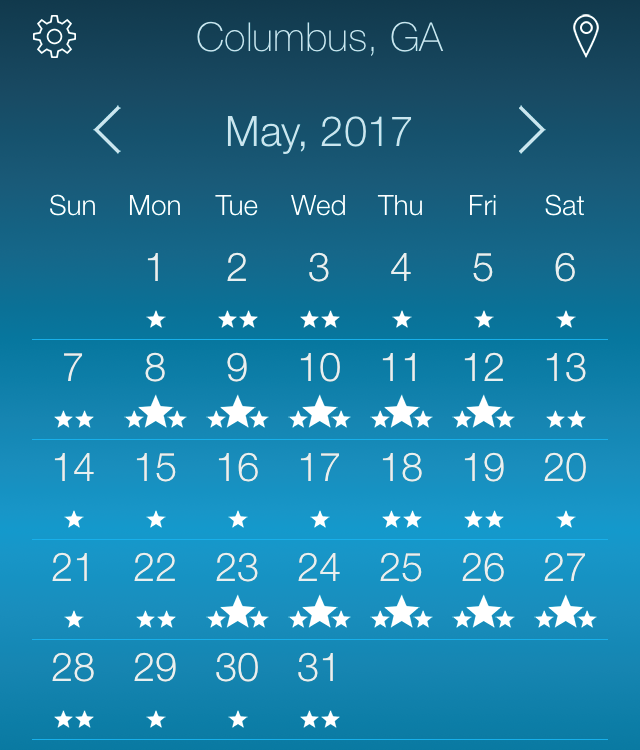 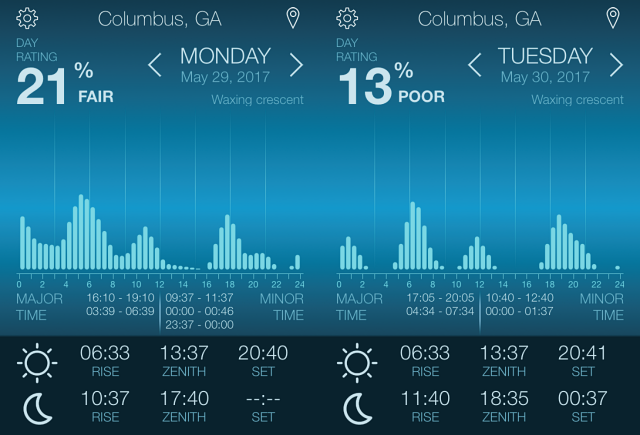 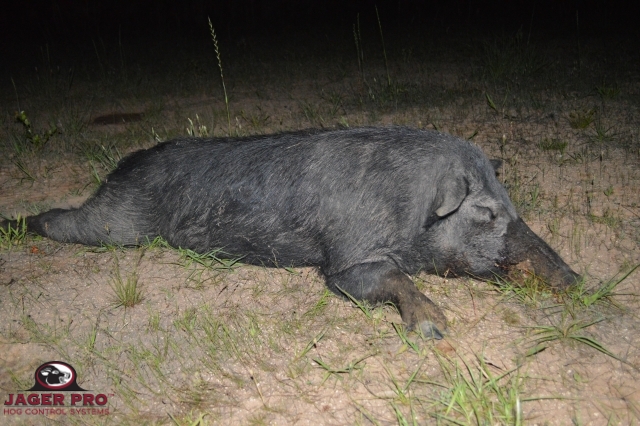 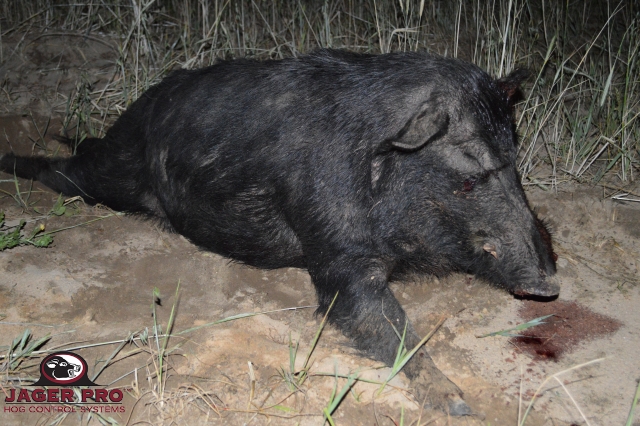 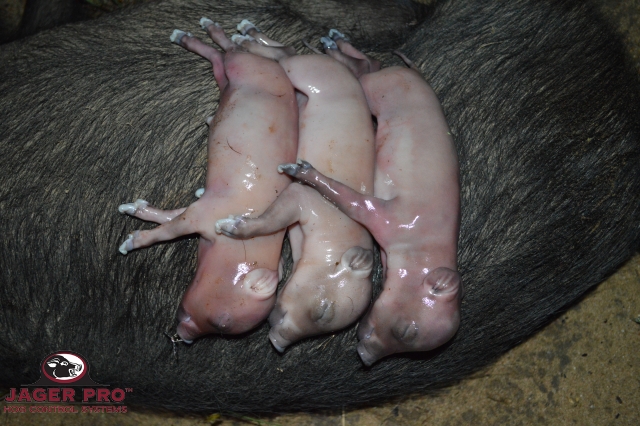 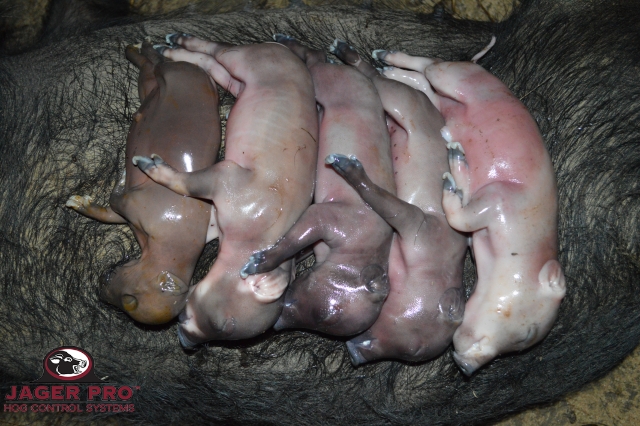 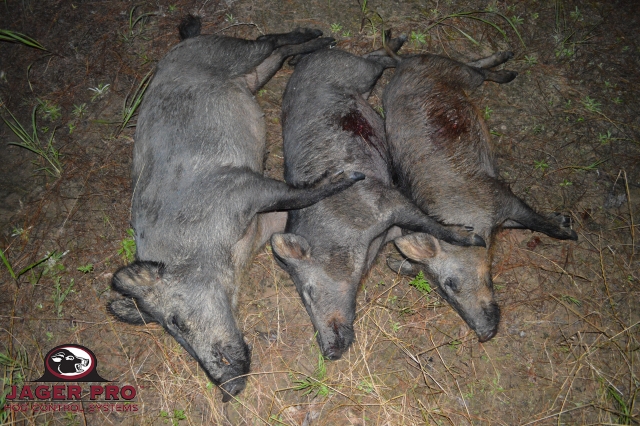 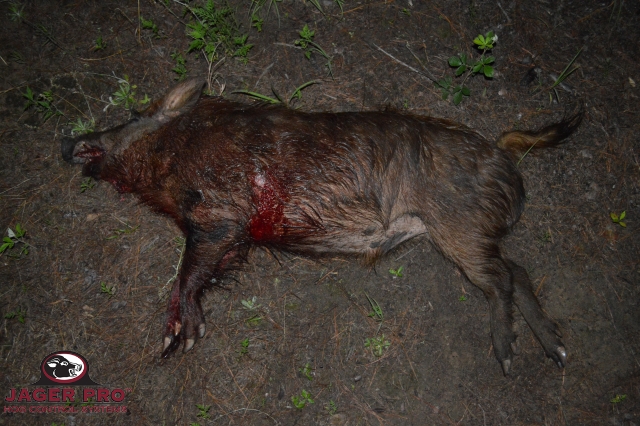 We removed 8 of 8 targeted pigs for a 100% removal success rate. Therefore, we accomplished our performance goals, using a trained and certified Hog Control Operator™, by trapping and shooting during winter months, using our M.I.N.E.® Trapping System and a thermal scoped rifle. The total number of pigs impacted during this mission was 22. 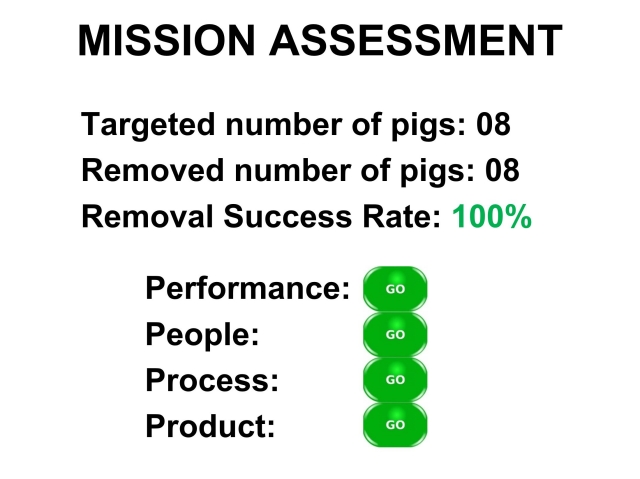 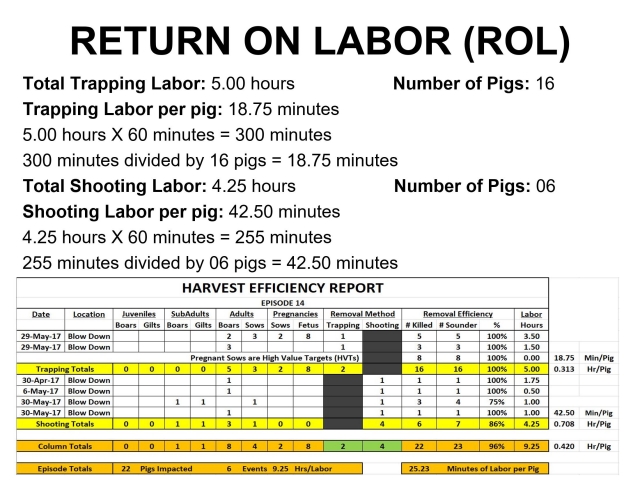 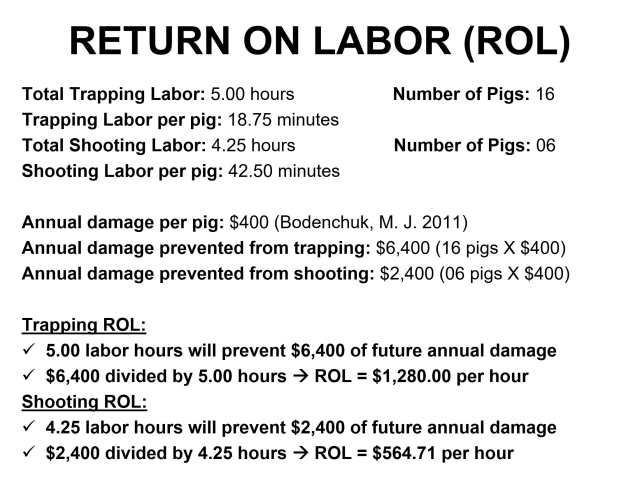