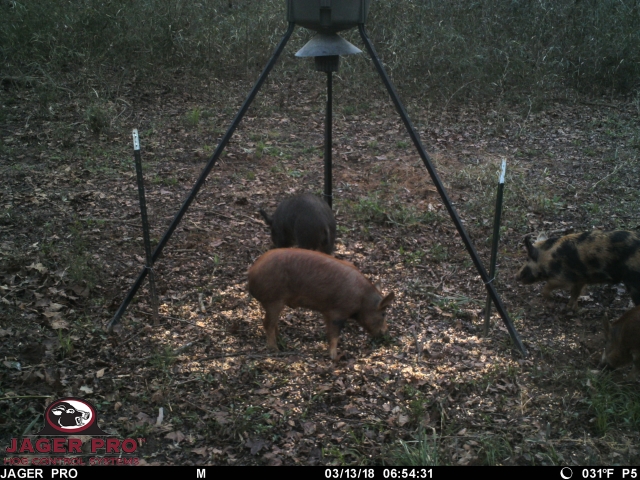 The I.C.E.® Cam photo shows the month is March and the overnight temperature is 31°F. We have established an automatic feeder as a food source. Sounder Intel verifies four adults total. We have determined one trained and certified Hog Control Operator™ will employ the trapping process using one M.I.N.E.® Trapping System. Our performance standard is 100% success which means we must remove all four pigs expending the least amount of fuel, time, labor and money. 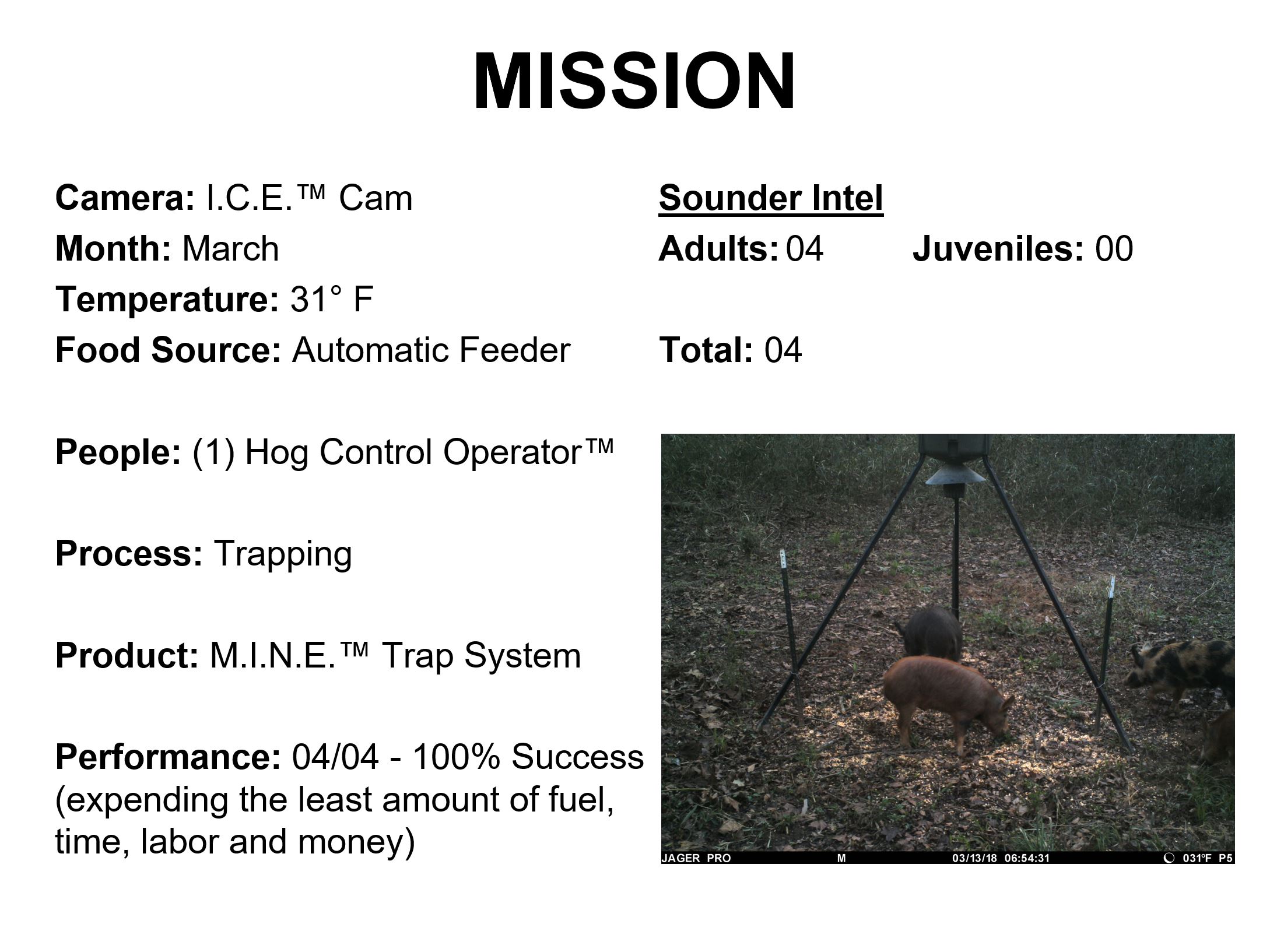 Report column totals for Episode 24 verify three adult boars were removed from this property in two events expending six hours of labor which equated to 120 minutes, or two hours, of labor per pig. 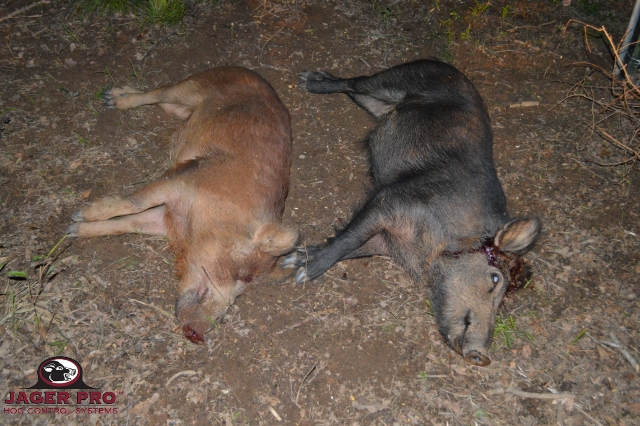 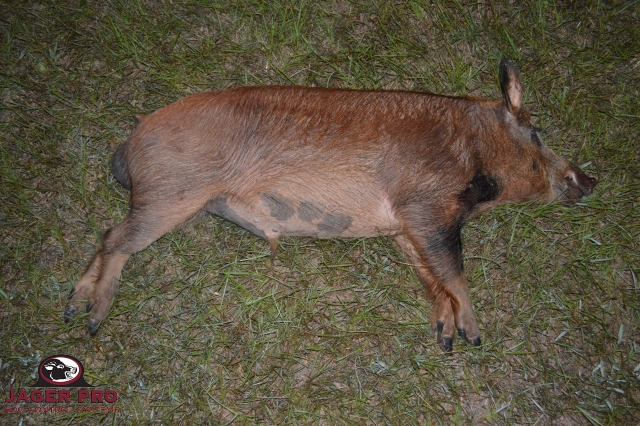 I only removed three of four targeted pigs, for 75% removal success. I failed the performance goal by allowing the Poland China boar to survive. It is important to understand which variable failed so we are able to make the needed changes to succeed on the next mission. The M.I.N.E. Trapping System, the product, failed to capture all four boars at one time. 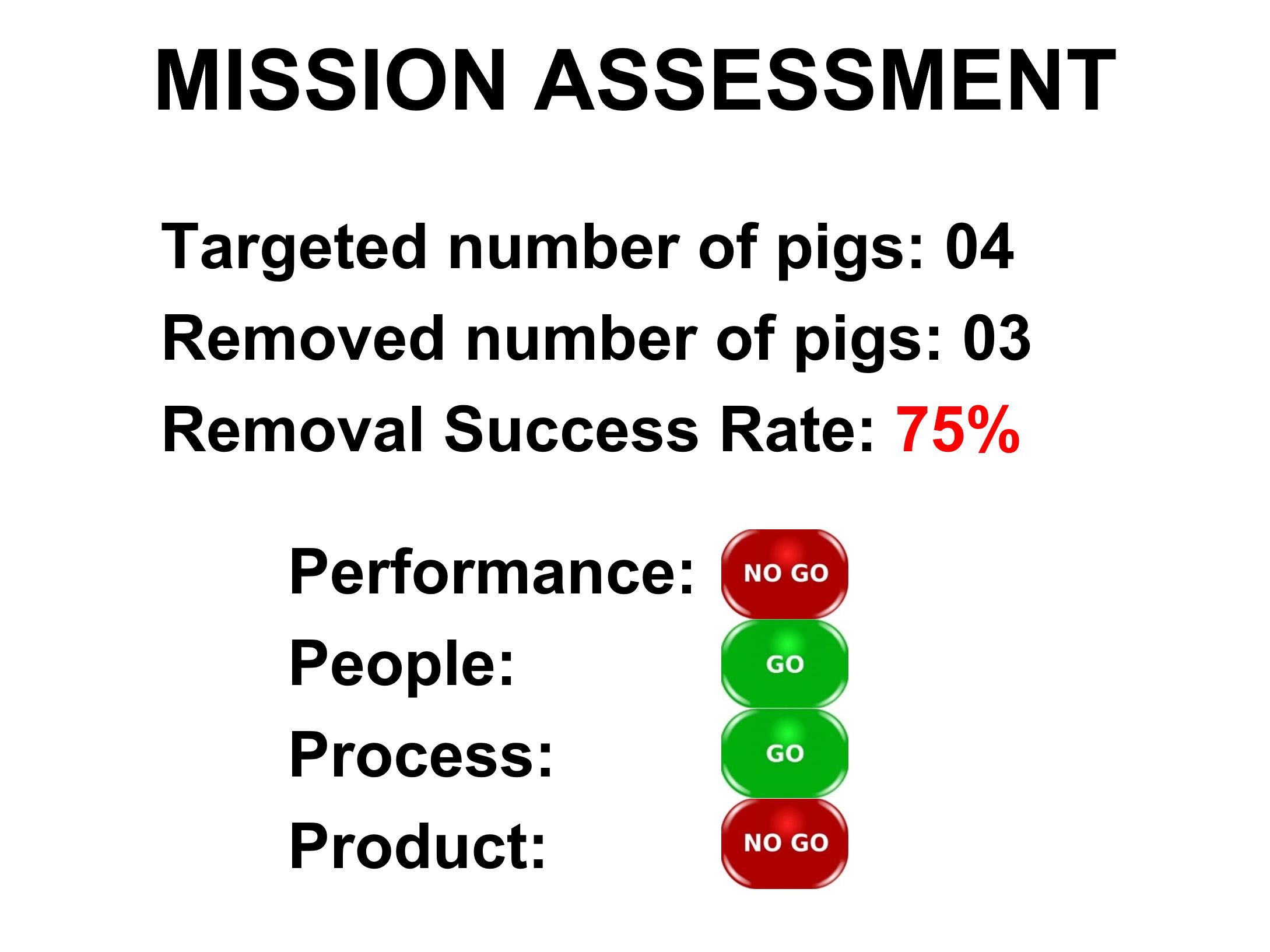 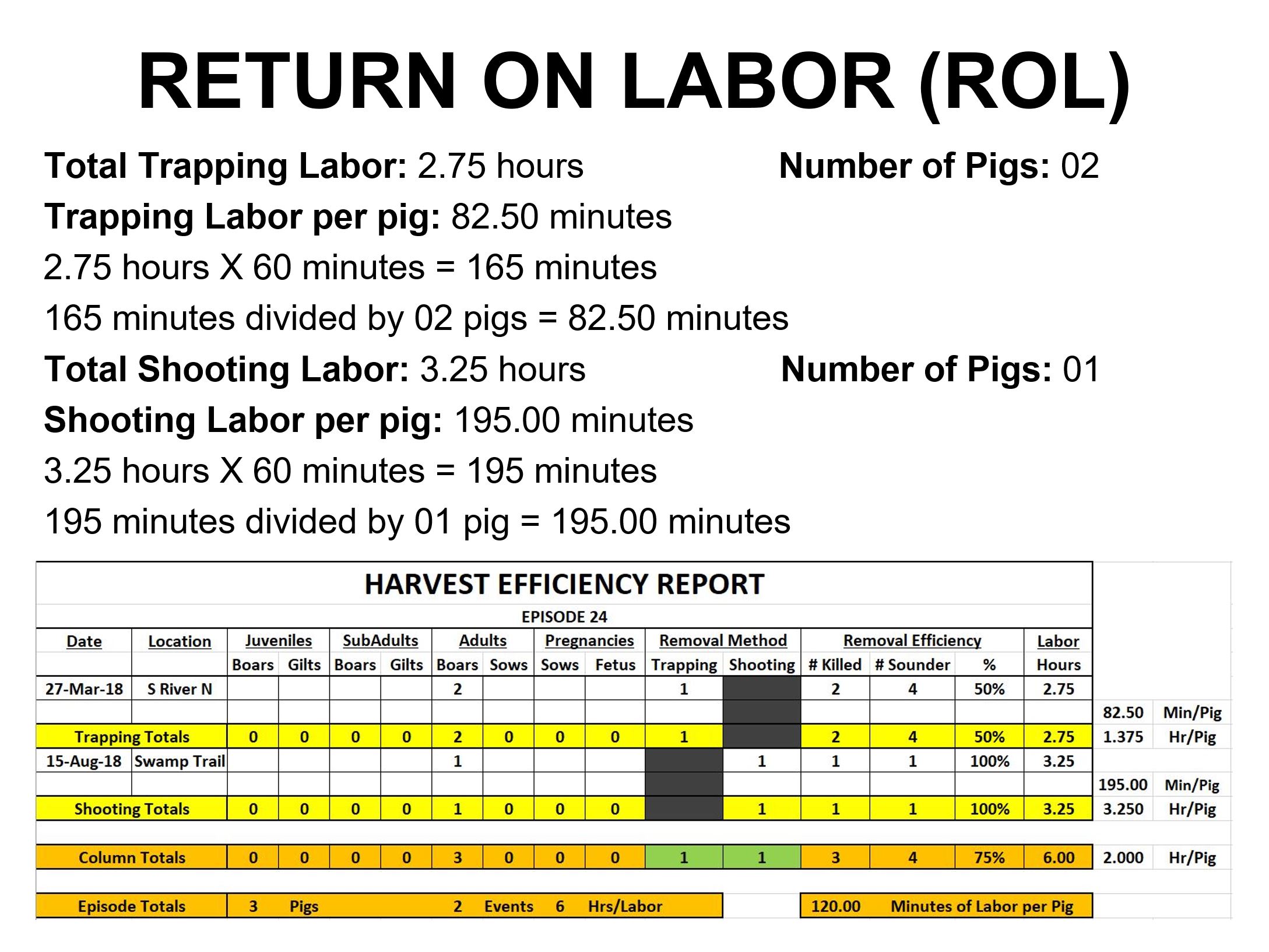 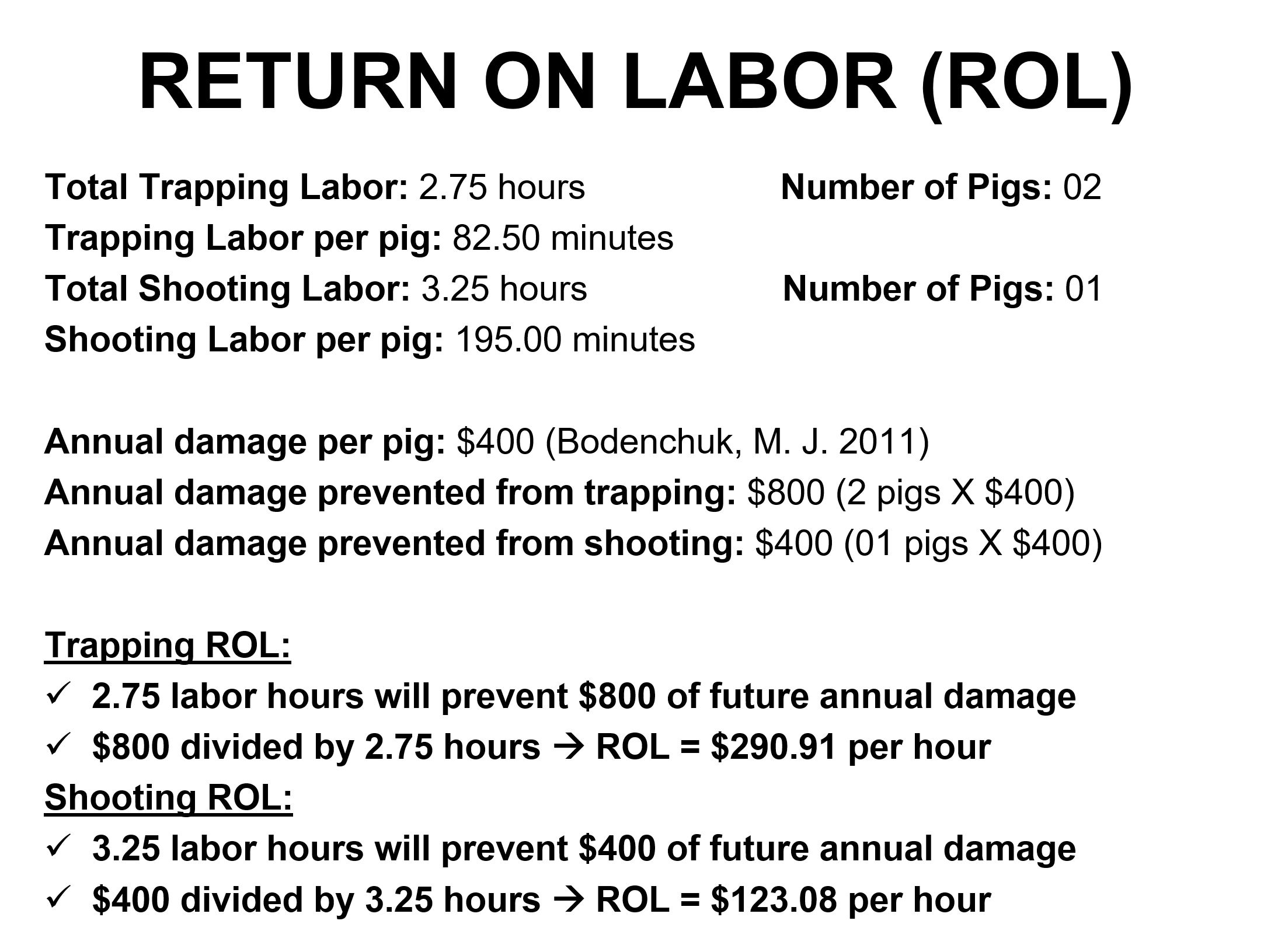 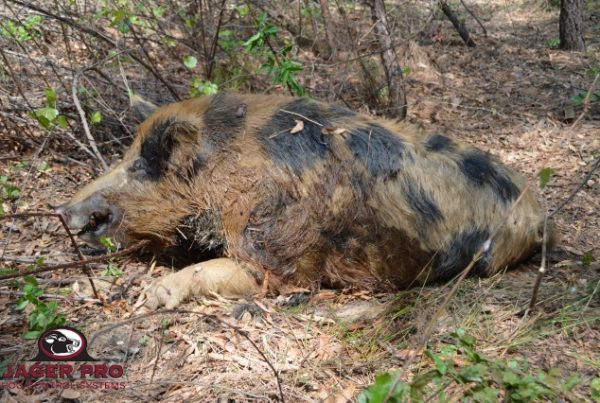