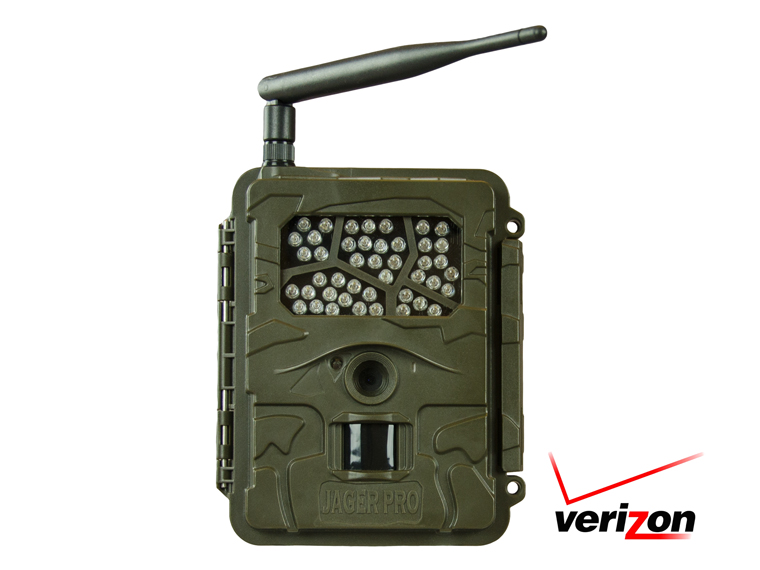 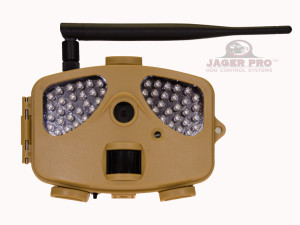 Due to the new nature of this camera, it had to be set up on the computer via a download tool or GSM setup tool. Once it was on the SD card, you would extract the information and were able to make many different changes on your computer. Once complete, you would have saved the information and put the SD card back into the camera and turn it on to setup. It would automatically download the new content and you were ready to go.

To help in understanding some terminology that is used when messages are transmitted, let’s talk about SMS and MMS. SMS stands for short message service. The service allows for short text messages to be sent from one cell phone to another cell phone or from the Web to another cell phone. Typically, a maximum of 160 characters. MMS messaging, which stands for multimedia messaging service, takes SMS text messaging a step further. MMS allows for longer message lengths beyond the traditional, 160-character SMS limit. MMS, which is often used to send pictures, extends upon SMS and allows for longer content lengths.

Our next generation 3G cameras had a few changes and upgrades. The largest and most obvious change was going from 2G to 3G. When looking at the cellular market, it was a step up. Always remember that the priority starts with 4G voice, 4G data then 4G texting, followed by 3G then lastly 2G. Our cameras went from the last in priority to the middle of the pack.

The next largest change was that you no longer needed to go through your computer or laptop to add information, everything was done right there on the camera. The last major change to the camera was the transmitter was built inside the camera housing.

You were still able to send SMS commands directly to the camera and it would respond with an SMS command or MMS photo.

Our latest generation of cameras are the Verizon model cameras. We have taken the previous 2 versions and compressed them into one. With the latest technology this also brought along the mobile app for camera operation. Now you can make and change settings straight from your mobile device or smart phone. Similar to the 2G model, the initial setup is a little time consuming but once it’s set up, you don’t have to go back on.

While the Verizon camera is on the CDMA network, it still is on 3G but pushed up one category in priority as it now sends via data. The data that is sent from your camera is compressed down to 60-80 Kb and you are able to send around 5,000 photos per month on our plans.