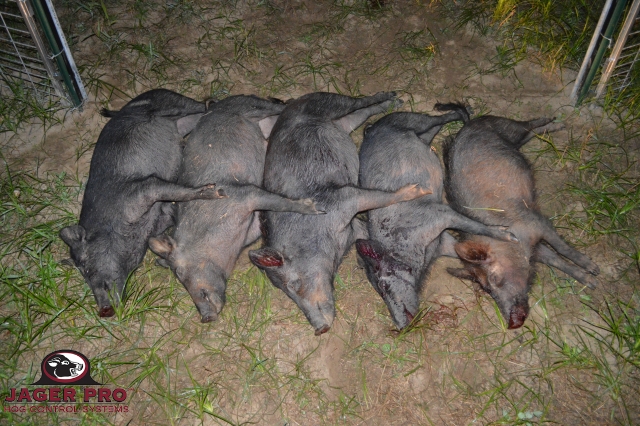 I arrive to the food plot at 2200 on 10 June and observe two pigs at the QRF Bait Hole. It is the survivor choate and gilt from Episode 14. 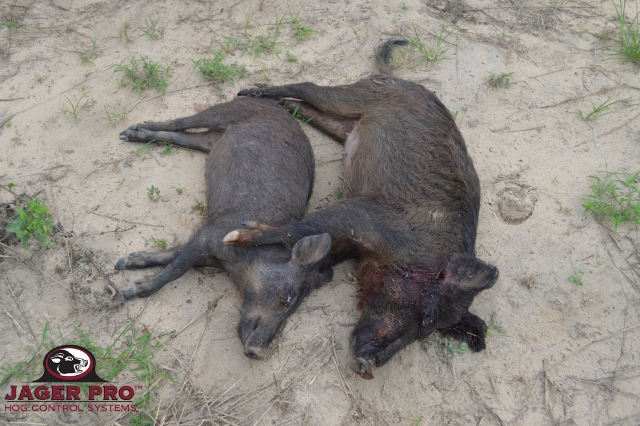 The I.C.E.® Cam photo shows the month is June and the overnight temperature is 73°F. We have established an automatic feeder as a food source. Sounder Intel verifies six adults and no juveniles for a total of six. We have determined one trained and certified Hog Control Operator™ will employ the trapping process using one M.I.N.E.® Trapping System. Our performance standard is 100% success which means we must remove all 6 pigs expending the least amount of fuel, time, labor and money. 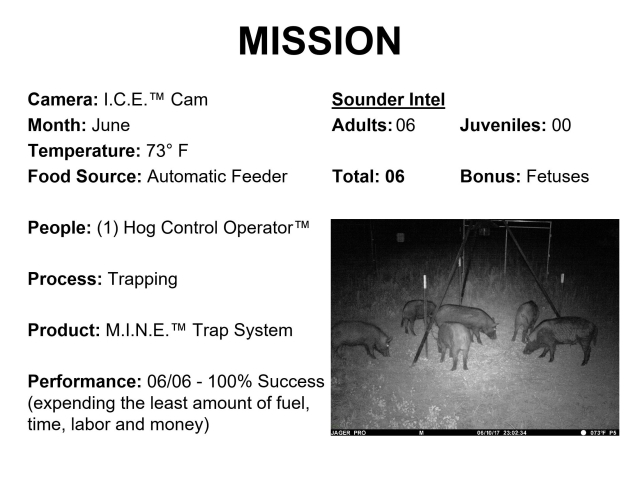 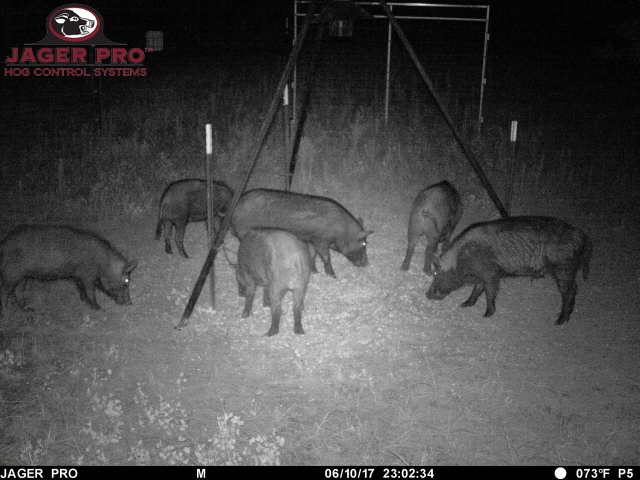 Let’s look at the June solar lunar calendar to make a performance-based decision. The date is 14 June and we are still 10 days away from the new moon on 24 June. 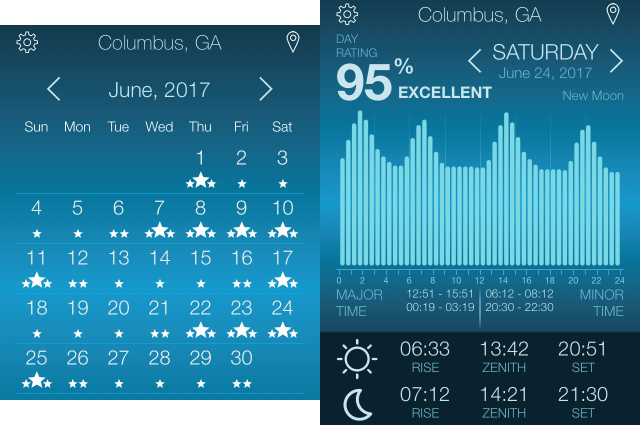 Even though the solar lunar rating is poor during this 48-hour period, we have photo and video intel that five of six pigs are conditioned to the trap enclosure. Real intel outperforms the solar lunar calendar every day of the month. 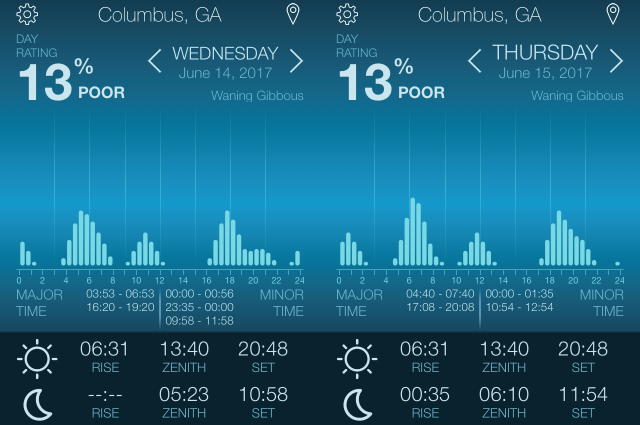 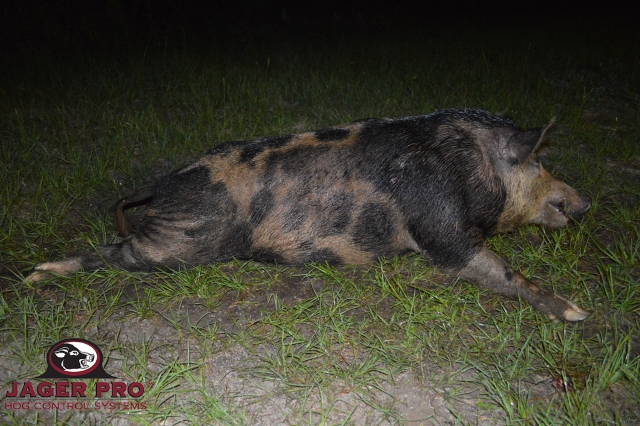 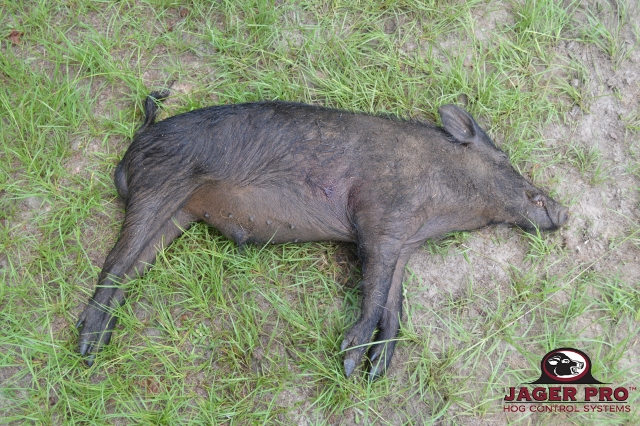 We removed 6 of 6 targeted pigs for a 100% removal success rate. Therefore, we accomplished our performance goals, using a trained and certified Hog Control Operator™, by trapping and shooting during winter months, using our M.I.N.E.® Trapping System and a thermal scoped rifle. The total number of pigs impacted during this mission was 9. 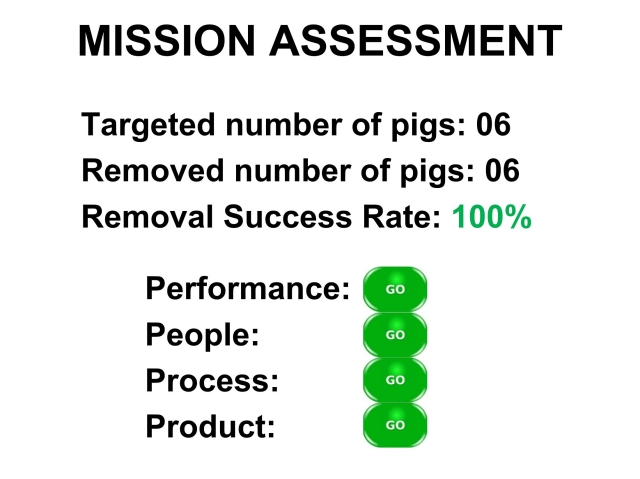 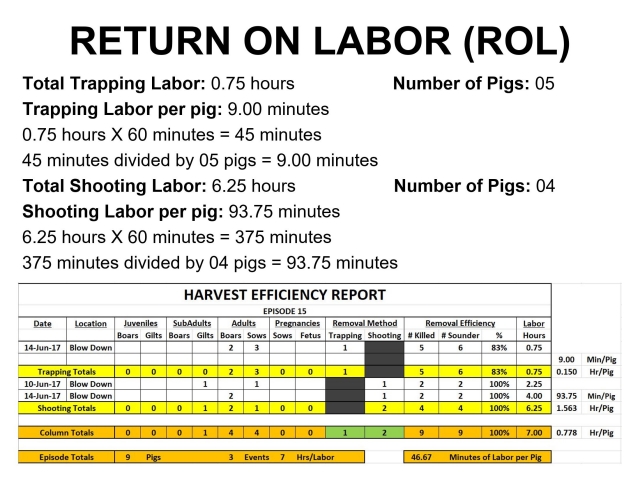 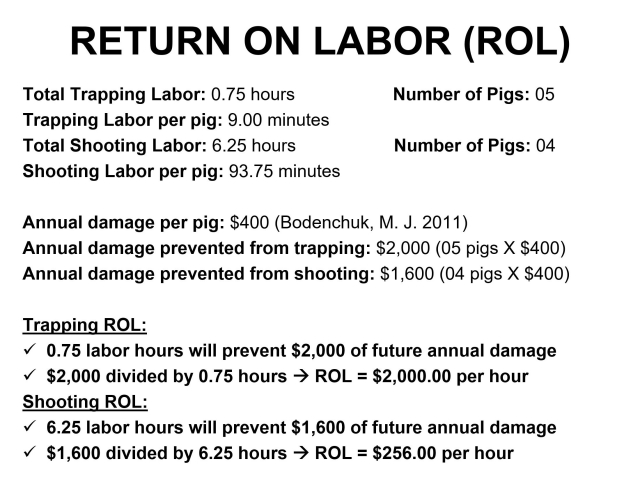