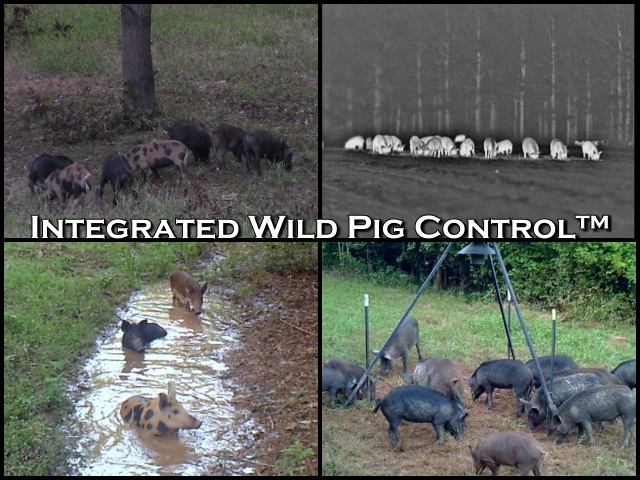 The JAGER PRO® definition of Integrated Wild Pig Control® (IWPC®) is “a strategic approach using a series of innovative lethal control methods and technologies implemented in a specific sequence based on seasonal food sources. Emphasis is placed on efficient removal of the entire sounder at one time to eliminate escapes, method education and future reproduction. The control strategies continually change throughout the various seasons to effectively target adaptive survivors.” 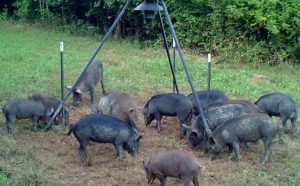 Late December to late March provides the optimum trapping opportunity as hogs are searching for new food sources. This is usually the coldest time of year and hogs must burn more calories to stay warm. The fall mast crops of acorns and hickory nuts have been eaten and no other agricultural row crops are planted. It is much easier to bait wild pigs to automatic feeders in the winter than any other season. The IWPC® winter strategy is to capture entire sounders of juvenile pigs, sub-adults, nursing sows and pregnant sows as they pattern to these supplemental bait sites. This strategy should eliminate 70-80% of the total property population in 90 days when performed correctly. 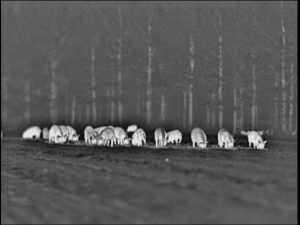 March, April and May provides the optimum shooting opportunities at night and will target an additional 10-20% of the feral swine population. Row crops and spring food plots are being planted while snakes, frogs and toads are coming out of hibernation. There are too many food sources available for traps to be efficient, requiring more time, skill and effort. The control strategy must switch to night shooting operations using infrared optics mounted on semi-automatic, .308 caliber rifles. High-volume shooting strategies are needed to target dominate boars and bachelor groups who avoided winter corral traps and are now destroying spring plantings. 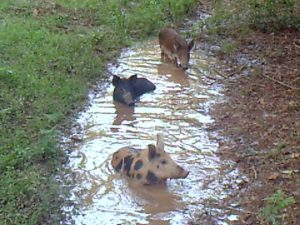 June, July and August focuses on eliminating the remaining population. It is important to remember the final 10% of pigs on the property have already avoided corral traps with 8’ wide thresholds and survived previous shooting engagements at night. The remaining pigs have a higher intelligence quotient (IQ) because they have been educated from earlier failed attempts. Therefore, the seasonal control strategy must also change to target their summer wallows, pine rubs, water sources, food sources and trails. Total time and labor needed to remove the final 10% of the population may require a higher number of hours used to remove the first 90%. Trapping success of new populations migrating onto the property is still possible during summer months, but requires more fuel, time and effort compared to winter months. 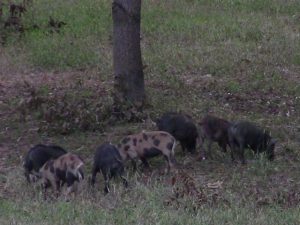 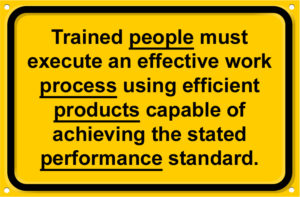 Focusing efforts to reduce entire feral pig populations (one sounder at a time) will automatically reduce the damage caused to agriculture, natural resources and property. Implementing the most efficient methods and technologies to accomplish whole-sounder removal will also reduce previous fuel, time, labor and resource expenses. A measurable performance standard must focus on efficiently controlling wild pig populations; not managing their damage. The JAGER PRO® definition of success (or performance standard) is “100% removal of the entire sounder.” Land managers must measure their success to make performance-based decisions. 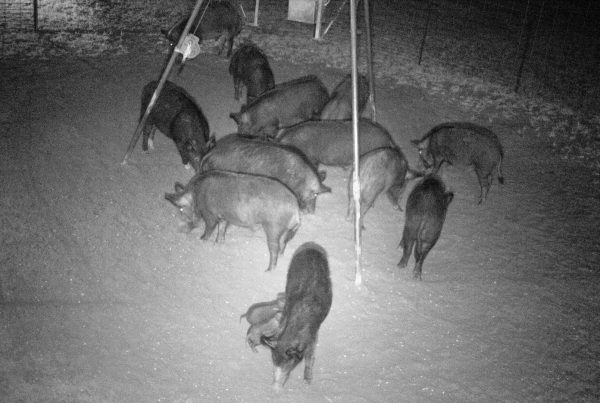