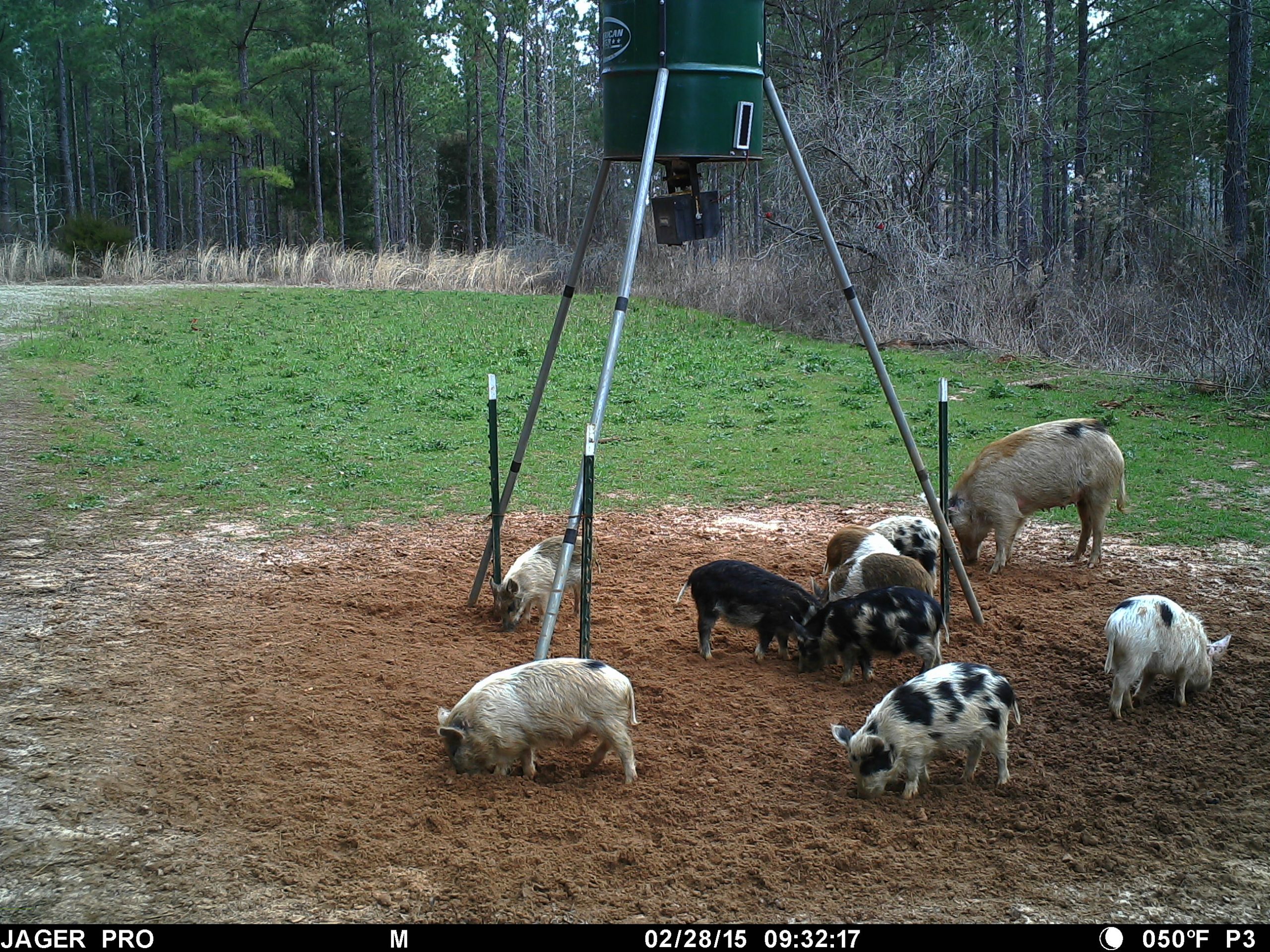 There are four specific challenges which make wild hog control different from conventional wildlife management. The key to controlling future wild hog populations in the United States is to overcome these distinctive conditions.

First, young females (gilts) reach sexual maturity at 6-8 months old delivering their first litter of (4-6) piglets around their first birthday and produce two litters of (6-10) piglets annually as mature females (sows) thereafter. Their gestation period is 114 days or three months, three weeks and three days. No other large animal is capable of producing multiple large broods every year starting at such an early age. Their exceptional reproduction rate gives feral hogs the capacity to recover quickly from most control efforts.

Second, hogs are the fourth smartest animal on the planet behind dolphins, chimpanzees and elephants. Their high intelligence is the reason wild hogs are so quickly educated during failed control attempts which leads to future trap avoidance. Domestic hogs have been trained in an academic environment to operate a joystick and move a cursor on the screen. Hogs performed this task at a rate comparable to monkeys and learned faster than three-year- old humans playing the same game. They form small social groups called sounders based on a maternal hierarchy and adapt their patterns to a wide range of habitats. The dominant sow leads the sounder and often changes their location and home range to exploit seasonal food sources during various mast and crop cycles. Adult males (boars) are mostly solitary. Groups of young boars under 18 months of age form ‘bachelor’ groups and travel separately from sow and pig sounders.

Third, hogs have an incredible sense of smell which helps them avoid inferior control methods. One way scientists measure an animal’s ability to smell is by counting the number of genes in their DNA related to scent. Humans have 387 active olfactory receptor genes. Dogs have double the amount with 811. Hogs have a remarkable 1113 active genes related to smell. Their sense of smell is so good, hogs can discriminate between mint, spearmint and peppermint with 100% accuracy during academic testing. They are capable of sensing odors a mile away and able to detect food sources several inches underground. 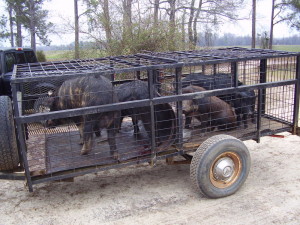 The fourth factor is labeled as human dimensions or the human component of the problem. Hogs did not naturally migrate into new states this quickly via our streams, creeks and rivers. Natural pig migration is a relatively slow process. The illegal transportation and release of wild hogs for recreational shooting purposes is the primary reason for our current problem. Humans are directly responsible for the abrupt surge in population harmfully impacting agriculture, native vegetation, native wildlife, soil properties and water quality causing an annual negative economic impact of $2.5 billion dollars in the United States.

Legal game populations such as deer, turkey and quail are effectively managed in most states by hunters during a specific, annual shooting season with a daily or annual bag limit. But wild hogs are not game animals because the species is not native to North America. They are considered an invasive, non-game species in most states with no closed shooting season and no bag limit. This means hunters and land managers may harvest an unlimited number of wild hogs 365 days per year. Yet, annual statistics confirm traditional shooting and trapping fails to effectively reduce wild hog populations.

As conservationists, hunters are taught it is unethical to harvest juvenile game animals such as deer fawns, elk calves and bear cubs. Traditional HUNTING methods used to manage game animals producing only one or two offspring per year will not CONTROL an invasive species producing 12-20 piglets annually. Hunters confuse the ethical “fair chase” HUNTING methods used to manage a game species with the high-volume elimination methods needed to CONTROL an agricultural pest. 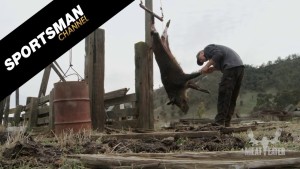 Mainstream media performs a terrible job educating this information to the public. Many shooting networks glorify big boars as a trophy game animal by televising mature animals being harvested each episode much like trophy deer, elk or moose hunting. High-volume hog control is not a politically correct topic the average citizen wants to hear about or is mentally prepared to understand.