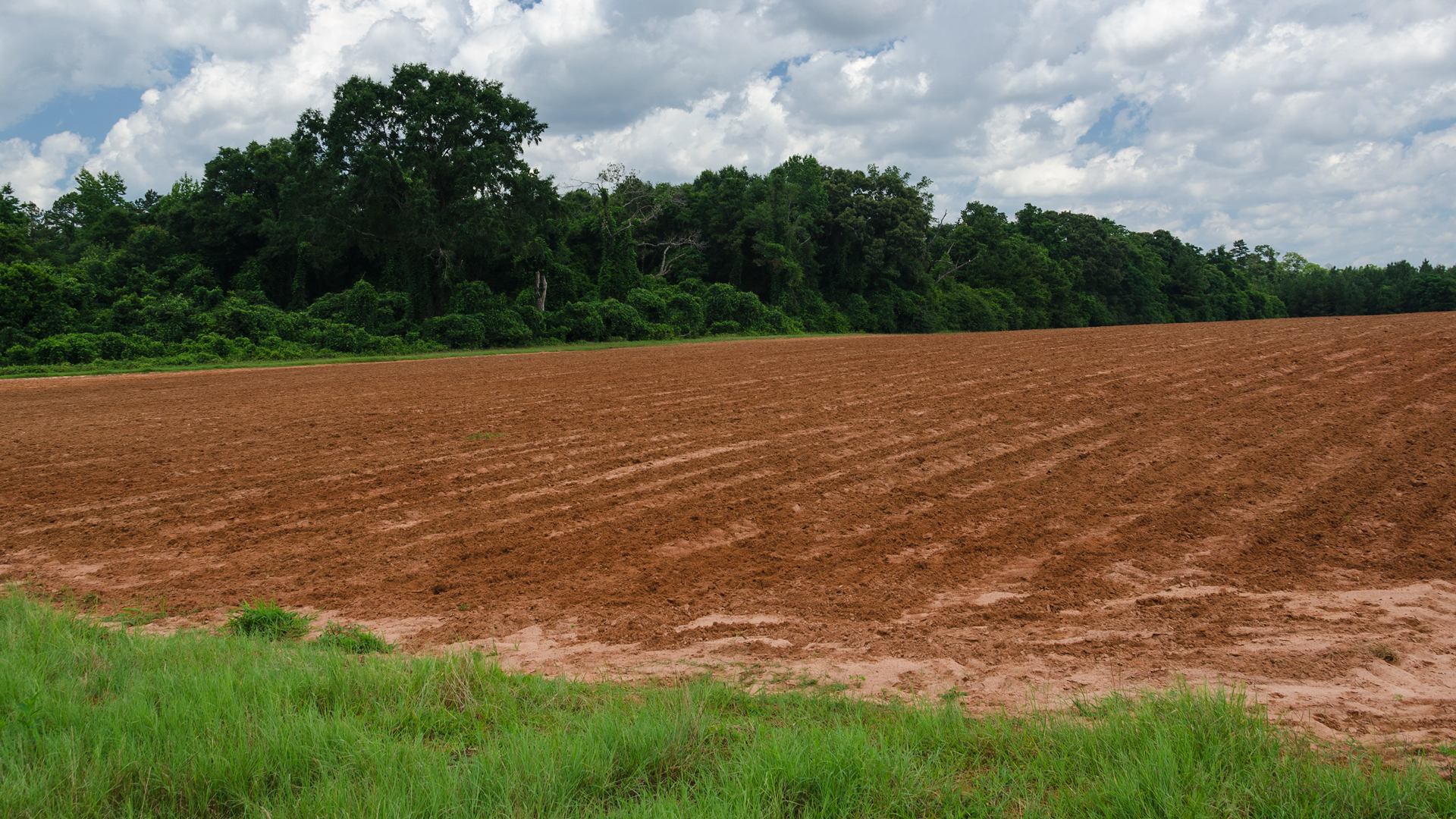 Our YouTube channel has 75+ videos successfully demonstrating 100% capture success methods and technologies. Follow our success and advancements in feral swine control through our monthly newsletters, articles and blogs.

Get to Know the Pest: Wild Pigs

Feral swine are NOT game animals nor native to the United States or North America. They were introduced into the wild by humans so this man-made problem requires a man-made solution. European boar (game species) is native only to Northern and Central Europe and much of Asia. There is NO closed season and NO bag limit on feral pigs (except the backwards state of CA) because they are an invasive species and an agricultural pest. Traditional shooting methods used to control game animals (whitetail deer) producing one or two fawns per year will NOT control an invasive species (feral hog) producing 12-20 piglets annually.

Only high-volume methods and technologies are able to control pest populations.

Wild Pig Effect on the Economy

Feral swine cause an annual negative economic impact of $1.5 billion dollars in environmental damage, soil erosion and agricultural damage in the United States.

Their presence destroys our human food supply as well as the habitat of our native species. By 2050, the world’s population will reach 9.1 billion people, 34% higher than today. Food production must increase by 70% in order to feed this growing population. The United States exported $140.9 billion of agricultural products to the rest of the world in FY 2013. There is no room for feral swine on the American agricultural landscape. Their population has exploded to over 5 million in recent years and they are presently found in 40 of our 50 states including Hawaii.

Hunters have the ability to harvest an unlimited number of feral swine 365 days per year but are either unwilling or incapable of population control.

Not only do we have the right to kill feral swine in high volume numbers, but also the city, state and federal legislation behind us to legally accomplish the task. American farmers kill agricultural pests such as armyworms, soybean aphids and corn rootworms before they destroy entire fields of agricultural crops. Feral swine are no different than other agricultural pests. A farmer has the same right to protect his crops (your food) from feral swine as your right to protect your home from termites, rats and cockroaches.

Feral swine are known carriers of at least 45 different parasites (external and internal) and diseases (bacterial and viral) that pose a threat to domestic livestock, pets, wildlife and human health. The threat of disease transmission from feral swine to domestic livestock is a major concern to the farming industry. Several of these diseases are swine specific (both feral and domestic) but others can affect cattle, sheep, goats, dogs, horses and several species of native wild mammals. Infectious diseases that are significant to livestock include Pseudorabies Virus (PRV), Swine brucellosis (Brucella suis), Bovine tuberculosis (TB), Foot & Mouth Disease, African swine fever and Classical swine fever (Hog Cholera).

Diseases that are transmissible from animals to humans are called zoonotic diseases. Many of these diseases are transmitted through contact with bodily fluids and handling or ingestion of infected tissues. Diseases can also be transmitted indirectly through contaminated water sources and possibly through ticks. Zoonotic diseases transmissible by feral swine include Leptospirosis, Brucellosis, E. coli, Salmonellosis, Toxoplasmosis, Rabies, Swine Influenza viruses, Trichinosis, Giardiasis and Cryptosporidiosis.