A strategic approach using a series of innovative lethal control methods and technologies implemented in a specific sequence based on seasonal food sources. Emphasis is placed on efficient removal of the entire sounder at one time to eliminate escapes, education and reproduction. Control strategies must continually change throughout the various seasons to effectively target adaptive survivors.

Provide the optimum trapping opportunity to capture entire sounders of juvenile pigs, sub-adults, nursing sows and pregnant sows as they pattern to supplemental feeders. This tactic will eliminate 70-80% of the total property population in 90 days when performed correctly.

Spring Months – March, April and May

Provide the optimum shooting opportunities at night targeting dominate boars and bachelor groups who avoided winter corral traps. This strategy will remove an additional 10-20% of the feral swine population as row crops and spring food plots are being planted.

Will focus on eliminating the final 10% of pigs on the property who have avoided corral traps and survived previous shooting engagements at night. These remaining pigs have a higher intelligence quotient (IQ) because they have been educated from earlier failed attempts.

**Click on a standardized IWPC™ Method below for more info. 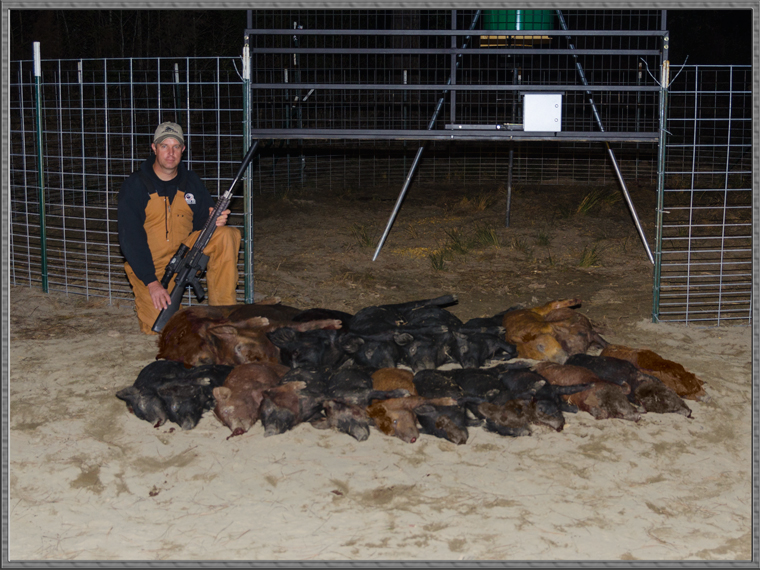 M.I.N.E. Trapping™ is the winter strategy to capture entire sounders of juvenile pigs, sub-adults, nursing sows and pregnant sows as they pattern to supplemental bait sites during cold weather.

Reverse Order Captures™ are used when multiple sounders are feeding inside the same trap enclosure at different times. The strategy is to capture the last group first and quickly euthanize them with a suppressed .22 caliber firearm for noise discipline. This tactic reduces scat inside the trap and limits distress vocalizations to other pigs on the property which enhances the ability to capture multiple sounders in consecutive nights inside the same trap enclosure.

Dumbing the Sounder™ is a technique used to surgically remove trap shy adults from the sounder via thermal shooting operations at night before erecting a M.I.N.E.™ Trapping System at a bait site to efficiently capture juveniles within hours of building the enclosure.

Fatal Funnel™ refers to a tactic where operators ambush the entire sounder via thermal shooting operations in close proximity to a forced entry point. We successfully utilize this strategy by controlling access to a freshly planted or harvested agricultural field with temporary fencing and a M.I.N.E.™ Gate.

Quick Reaction Force Baiting™ or QRF Baiting™ refers to a tactic where operators respond rapidly to a bait location within minutes after receiving a texted photo. We successfully utilize this strategy using cellular I.C.E.™ cameras to eliminate single adult sows or boars who have previously avoided traps and tripod feeders. 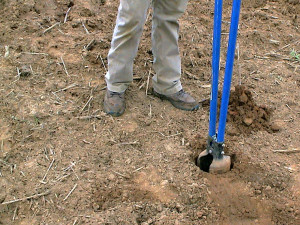 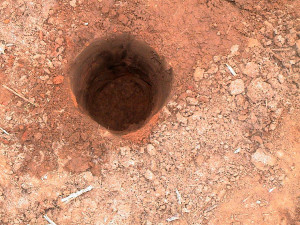 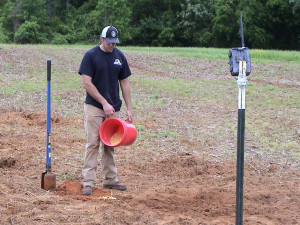 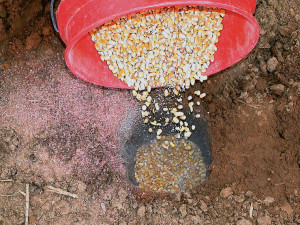 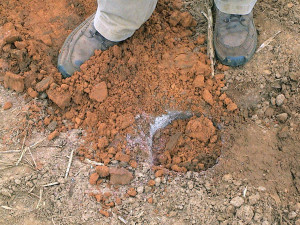 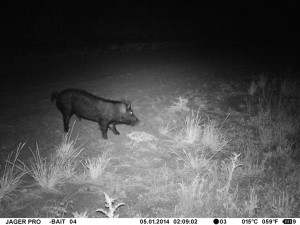 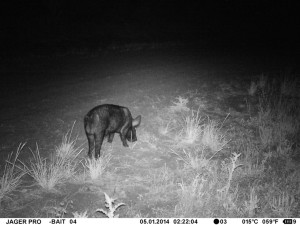 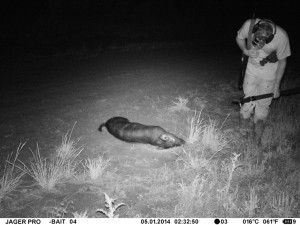 Rapid Sounder Removal™ is a time sensitive strategy where emphasis is placed on the efficient removal of multiple sounders expanding at least 2,500 acres (two square miles) within 30 days of operation. Several IWPC™ strategies can be implemented in unison to eliminate any wild pig escapes, education and reproduction from large tracts of land at one time. This concept can be applied by all adjacent landowners to remove entire feral pig populations from a wildlife management area, water conservation district or county. 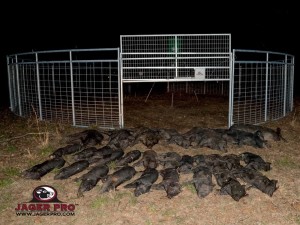 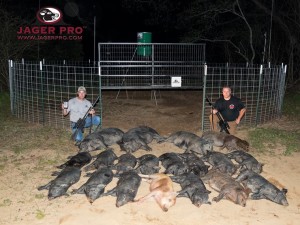 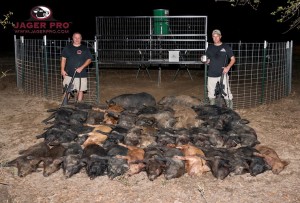 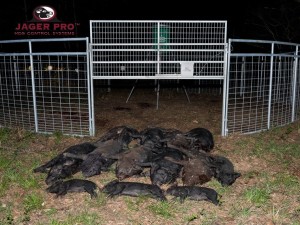 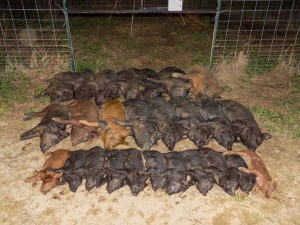 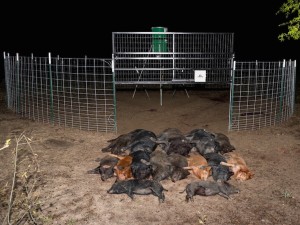 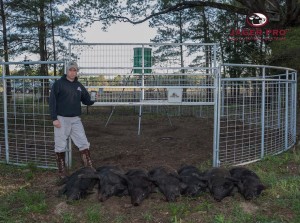 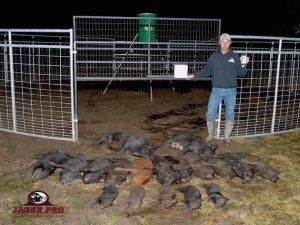 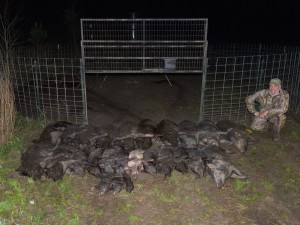 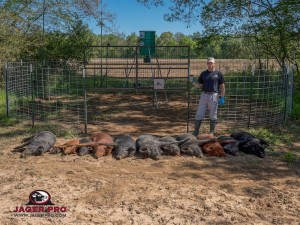 Get frontline results with the four-legged enemy every time.

Learn how to efficiently remove entire feral swine populations from a property using a series of innovative control methods and technologies implemented in a specific sequence based on seasonal food sources.

Enter your zip code below to find an authorized dealer near you.