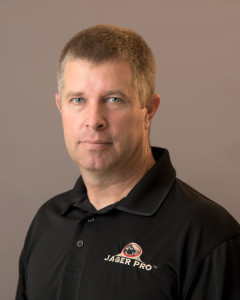 Lance Dement retired after a 24 year Army career and served at the US Army Marksmanship Unit (USAMU) for 20 years. He earned a position on the US Olympic Team and won the US National Championships in 10 meter running target and 50 meter running boar. Lance also competed on the USAMU Service Rifle team, winning the 1000 yard Wimbledon Cup (scope) and Leech Cup (iron sight) and was a firing member on five record setting teams.  He was awarded the Presidents Hundred Tab, International Distinguished Badge, Distinguished Rifleman Badge and Distinguished Pistol Shot Badge. He is a member of an elite group to have earned all three distinguished badges.

Lance became the Director of Trapping Operations in February of 2012 and currently holds the company trapping record with 33 hogs in one M.I.N.E. trap. He is the owner of Killin’ Time Outfitters LLC, specializing in nuisance wildlife control and removal. Lance has been Trapping and Shooting hogs on Fort Benning for the past 15 years.